How Will Autonomous Vehicles Change Manufacturing? 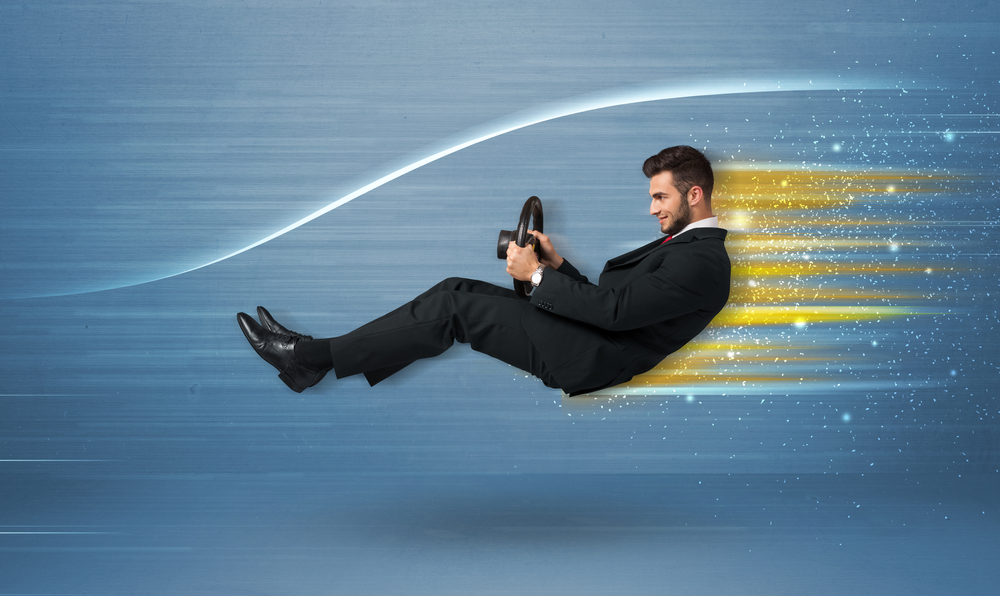 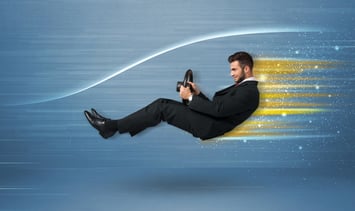 It may be a while before self-driving cars, aka autonomous vehicles, become viable consumer goods, but autonomous mobility is already making its slow entry into the world of manufacturing. So far, about 10% of US manufacturers have adopted some kind of autonomous or semi-autonomous mobility within their value chains—mostly in the form of “free range” autonomous robots like self-driving forklifts, cranes, and even drones. In this way, the digitized planning and execution processes that are increasingly possible in the early days of the Industry 4.0 can be integrated more fully and more completely with what’s physically happening on the shop floor.

Interestingly, the vast majority of these early adopters cited cost savings as a top reason to make the switch—while a majority of those who hadn’t yet adopted this kind of technology cited cost as the number one barrier to doing so. This discrepancy tells you a lot about how new technology tends to fare in the manufacturing sector—that the same technologies that can help people keep costs down and improve efficiency are often the same technologies that seem cost prohibitive to many of the organizations that might benefit from them.

Ultimately, it’s going to be the manufacturers who can take advantage of technologies that power cost savings—even if the mechanism for the cost saving isn’t obvious off the bat—who are poised to be the most competitive in the era of autonomous mobility. Not just because autonomous mobility can change factory floor operations, but because the production of self-driving cars for consumer markets will require a bold new technological outlook.

Increased Integration of Electronics and Software

Okay, so far we’ve talked about the use of self-driving forklifts, cranes, etc., but what about the actual production of autonomous vehicles? How will the self-driving car market change manufacturing as it emerges? Well, for starters, manufacturers will have to get used to the idea of sourcing a lot more electronics than they do right now. By the same token, self-driving cars are likely to accelerate the trend towards production plans that involve fewer discrete parts, in order to slowly reduce the inherent uncertainty that comes with sourcing all the necessary raw goods that go into a finished automobile—to say nothing of a finished automobile that has more complex and comprehensive sensors and connected devices than ever before. Given the state of the global supply chain, this is going to require considerable upstream visibility and supply chain integration that many manufacturers simply don’t have at the moment.

Of course, the real game-changer from a design perspective is going to come on the software side of the equation. Already, automakers have essentially had to build out software development capabilities to keep pace with other advances in technology—and in order to compete with big tech companies like Google or Microsoft in the self-driving car space, that pressure to develop start-of-the-art software in addition to hardware will be amplified considerably. Not only will these efforts require considerable staffing and upskilling challenges, they’ll also have to be integrated into actual production workflows in fairly complex ways. Those who create the APIs that connect sensors to computer vision workflows, for instance, will have to work with product designers to optimize the placement of those sensors within the body of the vehicle, which will naturally have ramifications for designing production processes. Since the interplay between hardware and software will likely be refined over time, production schemes—and thus production plans and sequences—will have to remain adaptable as well.

There’s no denying that the products that automakers put out will have to change drastically with the advent of consumer-ready autonomous vehicles—but what about the business model that backs those products? In all likelihood, that will change considerably as well. One fairly common prediction is that self-driving cars will actually push down household demand for vehicles, leading more auto manufacturers to pivot towards car-sharing and other forms of alternative mobility. This would obviously have a big impact on how any business operated—from sales and marketing to finance and on down the chain—with the potential to change the way that manufacturing processes operate as well.

If, for instance, demand ratios for autonomous car-share vehicles versus household cars were in a constant state of flux, production planners would have to rely on incredibly high levels of visibility and transparency across all touchpoints on the production chain to continually adapt to changing needs. Not only that, but S&OP planners and others across the board would need to have insight into data from the car-share cares themselves, in order to better understand how they were being used, how they could be tweaked or improved, and how to operationalize those improvements. Often, changes in the market will occur so quickly that humans will be hard pressed to respond in a timely manner without real-time analytics support. In short, the world of self-driving cars will also have to be the world of self-driving supply chains.

As the automotive market undergoes a huge transformation, production and manufacturing processes will have to transform to keep up. In the long term, this will look like smarter, more connected supply chains that can autonomously anticipate and react to disruptions. In the short-term, however, the area most impacted by these emerging technologies will continue to be industrial mobility. And how will that play out in practice? Picture the following scenario:

It’s easy to imagine how this would save money and make life simpler for manufacturers. At the same time, it’s also easy to imagine how important end-to-end supply chain visibility and digitization becomes in a scenario like this—without it, potential disruptions arise between every step. Thus, for manufacturers who are looking towards a future that includes self-driving vehicles, the first step is to prioritize supply chain integration and technology deployments that can power real-time, end-to-end visibility.

How the Industrial IoT Can Add Business Value