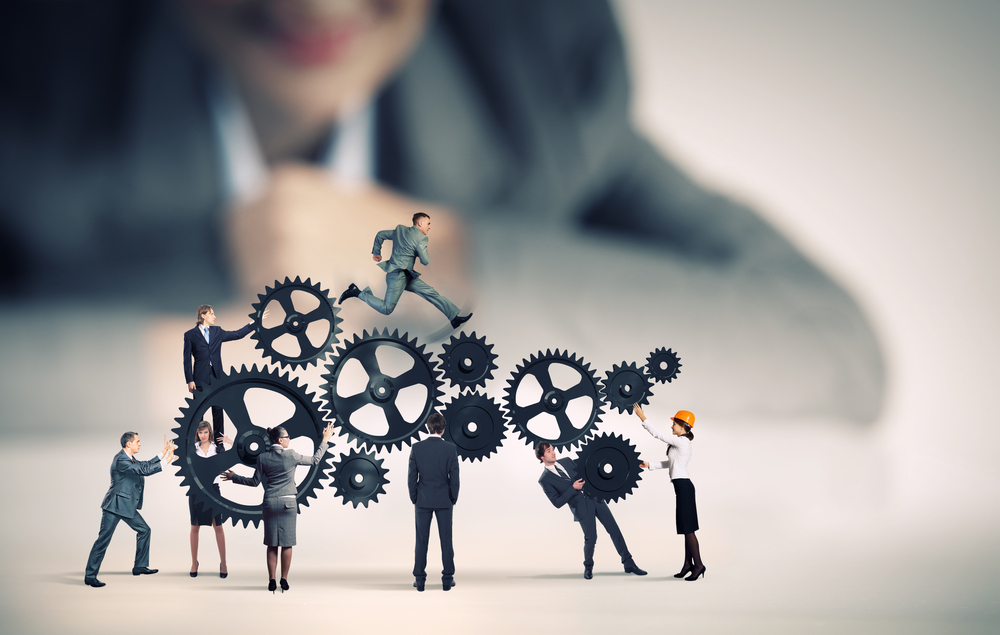 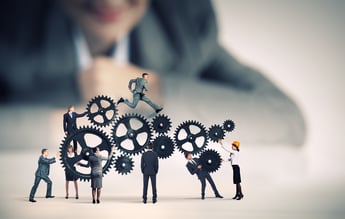 When you think of the most important elements that a manufacturer’s IT ecosystem should have, it’s possible that your brain doesn’t immediately jump to UX design. This makes sense: historically, the platforms and applications that manufacturers use haven’t been especially user friendly, and businesses have been loath to prioritize it. And yet, the more data-driven and technologically advanced the supply chain becomes, the more important user experience is going to become.

What makes us so confident? Picture the following scenario: Company A is utilizing the IoT and other smart technology to collect massive amounts of data—much more than a planner with an Excel spreadsheet could realistically grapple with. How are they going to extract value out of that data? Perhaps they’ll have advanced analytics algorithms running on all that data that users can then utilize to predict the outcomes of different production plans relative to demand. If those analytics workflows are modular and easy to use—if they provide a clear logic for planners trying to extract information out of them—then Company A will be able to find and enact the optimal plan based on the data they’ve collected.

If, by contrast, planners have access to the data but can only analyze it in a way that’s clunky or difficult to work with, they’ll be much less likely to arrive at the optimal decision through trial and error. When a time-sensitive situation comes around, they may not want to rely on something that’s slow to use, so they’ll go back to pen and paper or Excel spreadsheets to do their replanning—inevitably leaving value on the table.

Before we get into the exact ins and outs of what implications quality UX can have for manufacturers, let’s talk a little bit about the difference between UX and UI (user interface). The easiest way to describe the difference between the two is to think of UI as a deliverable. It’s literally the interface that users will make use of when interacting with an application, meaning that the type thing a designer or a developer will present to you as a finished product based on your desired specifications. This can include aesthetic elements like layout, but we’re mostly interested in functionality for our purposes (i.e. what data can you input where, how do you export files, etc.)

UX, by contrast, covers the logic of the entire user-facing system. For a production planner, user experience might cover the flow from gathering data, to making plans, to execution—and it might include multiple different UIs. This can be a bit harder to quantify, but it’s a crucial part of the IT equation, now more than ever. As the role of technology becomes more central in supply chain management, the role of UX will do the same, because it will define people’s relationship to that technology. In the same way that an inventory planner might have been reluctant in the era of email to work with a supplier who only used fax machines, a planner in the Industry 4.0 era might balk at an application that doesn’t allow easy visualizations and analyses of the end-to-end supply chain.

Simply put, the more easily you can work with a particular interface, the more you’ll be able to take advantages of its features. So, which features are most impacted by UX design, and what are their larger impacts on smart supply chain management?

For starters, there are Digital Twins, i.e. digitized replicas of your production facilities on which you can run simulations and try out potential plans. This technology has existed for years, but they’re becoming more workable for supply chain businesses right now for two reasons: first, the increasing amounts of data being aggregating is helping to make them even more powerful. Second, the UX design is catching up with the mathematical frameworks, thereby making it much more feasible for planners to actually incorporate the technology into everyday decision-making.

By the same token, new technology is making it easier and more effective than ever to have “sandboxes” in which you try out potential optimization scenarios within your value chain. This, too, benefits significantly from having a logic that users can easily latch onto. If the UX is clunky, it will feel like a poorly-built tool to anyone who’s trying to extract value from it—but with high quality UX it can act more like an extension of the planner herself, enabling instantaneous visualizations of all possible planning dimensions. In that way, quality UX can move your manufacturing outfit that much closer to true intelligent planning.

Of course, the current evolution of manufacturing technology mostly revolves around Industry 4.0. This begs the question, does UX play a role in Industry 4.0 readiness? As it happens, it can be a major factor. How? By powering the kinds of cyber-physical systems that are at the heart of Industry 4.0 technology. After all, if humans are going to work more closely with smart, integrated technology than ever before, they’re going to need an interface that’s intuitive, even conversational.

This doesn’t mean that Industry 4.0 depends on flashy graphic design and other bells and whistles—but it does mean that to take full advantage of emerging technology users will need to be able to easily get the data they need and manipulate to fit different potential planning scenarios. In this way, UX is impacted not just by questions of design, but of integration. If you’re collecting data from your factory floor via the IoT, from your suppliers via software integration, and from your warehouse via smart sensors in your pallets, and users can access this information in real-time in order to analyze strategy, you can increase your agility and responsiveness while remaining data-driven. If, on the other hand, you’re struggling to connect data from multiple sources to your ERP platform, your S&OP software, or any other module, users experience and usability will both be impacted negatively.

Improve Your Thinking to Improve AI

6 Things to Consider When Implementing an S&OP Solution