Manufacturers: When is There Risk in Taking on a New Customer?

Let’s picture a hypothetical. You’re a sales and operations planner at a global manufacturer, specializing in a high-end variety of widget that other global companies tend to order in large quantities. Your sales cycle is fairly long, so every time a member of your sales team closes a deal it feels like a major victory. Recently, you’ve closed one of your largest deals yet, meaning that a large quantity of deliverables need to be produced in the immediate future. This will mean leveraging your production facilities at their maximum capacity for some time (potentially resulting in some wear and tear on your machines that will cause slowdowns later), but, like they say, “make hay while the sun shines.”

END_OF_DOCUMENT_TOKEN_TO_BE_REPLACED

Ignoring S&OE Is Increasing Your Risk 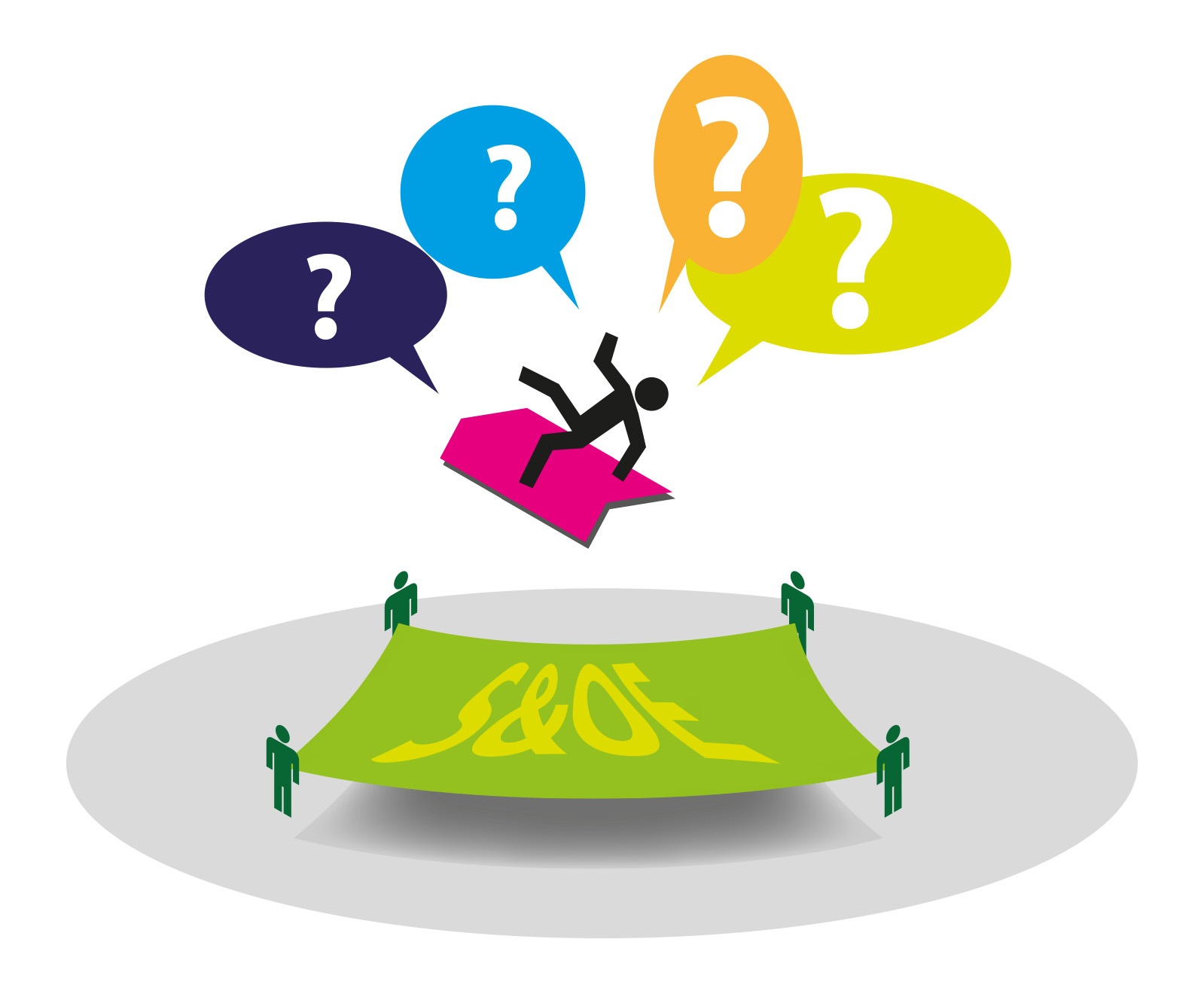 Think about some of the biggest supply chain risks for a moment: unexpected weather events or natural disasters; price fluctuation for oil or other transport factors; inaccurate forecasts—all things that require an immediate response in order to prevent complete supply chain shutdowns. Now, think about most sales & operations planning (S&OP) workflows: focused on mid-term, quarterly or yearly cycles; designed to support longer-term goals like new product launches—quite simply, the opposite of immediate. Of course, S&OP is crucial to shaping a business’ mid-term strategy, but when disruptions hit there’s rarely time to wait for the next quarterly planning meeting in order to respond. As a result, without a secondary workflow to cover the weekly or monthly planning timeframe, the inherent risks in longer-term planning processes are significantly amplified.

END_OF_DOCUMENT_TOKEN_TO_BE_REPLACED

How is S&OE Different from S&OP?

It’s long been an open question in the world of business: which is a bigger hurdle, planning or execution? As the global supply chain has become more sophisticated, however, we’ve gotten a wealth of evidence that for the majority of companies, execution is the more frequent stumbling block. In an informal poll a few years ago, Dick Ruhe at Blanchard found that 76% of the more than 300 respondents said that the most common experience at their company was "good planning and poor execution" (compared to just 4% who said "good planning and good execution", 8% who said "bad planning and bad execution", and 13% who said "bad planning and good execution"). Though these statistics don’t speak to supply chain management in particular, they do give an accurate sense of how difficult it can be to put even a well-conceived business or production plan into action.

END_OF_DOCUMENT_TOKEN_TO_BE_REPLACED

How to Make Planning and Execution Work Together

Imagine for a moment that you’re on a flight from London to New York. You probably take It for granted that someone has charted an appropriate route at an appropriate altitude based on weather and air traffic patterns, and that departure, arrival, and flight time have all been carefully calculated based on past flights and current conditions. At the same time, no matter how much planning has gone into a flight, you probably also take it for granted that there is a pilot in the cockpit, measuring real-time information with her instruments and communicating with air traffic control to make necessary adjustments and course corrections as new scenarios emerge.

END_OF_DOCUMENT_TOKEN_TO_BE_REPLACED

What's So Modern About Modern Manufacturing?

If you had walked onto a factory floor during the second or third industrial revolution, it would have been immediately obvious what was so modern about what you were witnessing. You would have seen raw parts being turned into complex products on a moving assembly line, or newly automated processes making use of modern industrial machinery and early computer networks. In the world of Industry 4.0, the so-called “fourth industrial revolution,” the differences in appearance might be more subtle. You might still see a mix of manual labor and automated, computerized systems carrying out various production tasks, while many of important innovation brought about by Industry 4.0 might remain invisible to you. You might even be prompted to ask, “what’s so modern about modern manufacturing?”

END_OF_DOCUMENT_TOKEN_TO_BE_REPLACED

What Does Integrated Planning Really Mean?

Imagine you’re playing musical chairs. The music starts and stops and your instinct is to rush to the nearest seat before your competitors beat to you to it—but instead of a circle or a row of chairs, the chairs are scattered and hidden around the building at random. No one knows how many chairs there are, and no one is sure how to reset them before the next round begins. Surely this would be a confusing way to play the game, just as it would be a confusing way to run a business. And yet, many companies do just that, keeping real resource allocation hidden within planning siloes and mission critical data obscured by layers of disconnected IT infrastructure. The result is that long term cross-operational planning becomes impossible, with planners stuck in a reactive loop of constantly responding to roadblocks without the ability to be proactive. Integrated planning has long been touted as cost saving solution for complex businesses, one that specifically addresses the break-fix mentality that mires companies in minute-to-minute logistical snafus, but what is it, exactly, and how does it work?

END_OF_DOCUMENT_TOKEN_TO_BE_REPLACED

On Integrating S&OP and S&OE 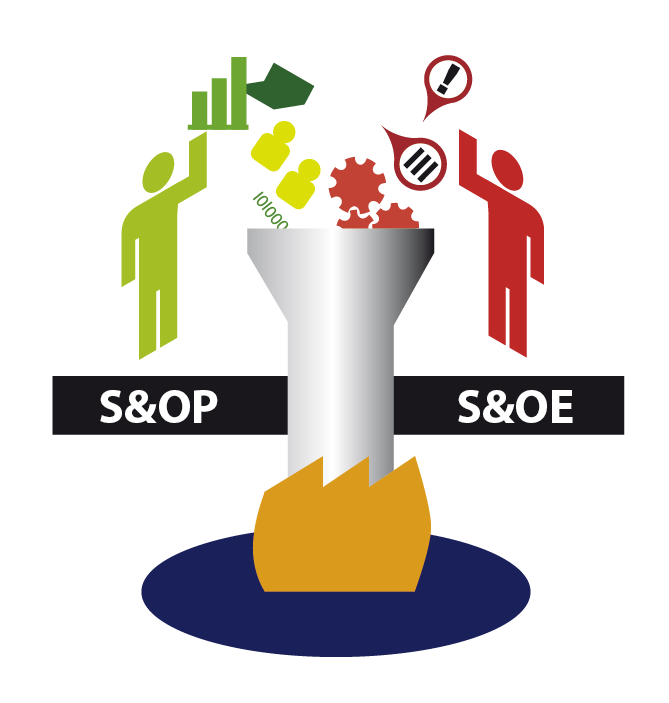 Understanding the relationship between S&OP and S&OE is akin to the novel versus the short story. With the novel, an author more often than not takes the long view of the narrative, spanning large swatches of time with a multitude of characters in order to tell a fully-realized, fleshed-out, and satisfying story. On the other hand, a short story is a much more compressed form of narrative where the author focuses on one, two, or maybe three characters in a more narrow window of time with a specific set of themes, tropes, or conceits in order to give the reader a mere glimpse into the lives of those inhabiting the story.

Both of these narrative modes rely on similar principles of storytelling, but they deploy those principles in slightly different ways for a desired impact - the novel a more long-term, wide-ranging look at a world, and the short story a more compact, micro view of characters, situations, and contexts. The similarities and differences between the novel and the short story mirrors essentially the relationship between S&OP and S&OE in today’s global manufacturing and supply chain. S&OP allows manufacturing companies to create integrated demand planning between sales and production teams for the short to mid-term (the novel game) while S&OE gives planners and managers the capacity to examine their supply situation on a more micro level (the short story).

END_OF_DOCUMENT_TOKEN_TO_BE_REPLACED

The Long Game vs. The Short: Integrating S&OE and S&OP To understand where S&OE (sales and operations execution) and S&OP (sales and operations planning) differ, let’s think about the game of golf. During a round of golf, you have to engage in two very different approaches to the game: the long game and the short game. The long game revolves around teeing off and how close or strategically you can position yourself with your first stroke. The short game, on the other hand, concerns how you engage each hole the closer you get to the green. While the long game requires strength and agility, the short game necessitates precision and discipline. Each approach, though fundamentally different, work hand-in-hand as a player works to drop the ball in the hole with the fewest strokes possible.

The difference between the long game and the short game is essentially the difference between S&OP and S&OE in today’s global manufacturing and supply chain. S&OP allows manufacturing companies to create integrated demand planning between sales and production teams for the short to mid-term (the long game) while S&OE gives planners and managers the capacity to examine their supply situation on a more micro level (the short game).

END_OF_DOCUMENT_TOKEN_TO_BE_REPLACED Today’s global manufacturing supply chain is rapidly evolving and maturing thanks in large part to globalization and the advancements in technology and supply chain theory. As a result, manufacturing companies are tasked with competing in new and emerging markets often times with the same or limited amount of resources and manpower.

This is where S&OE (sales and operations execution) can be an extremely important value proposition for companies in reducing costs associated with their supply chain management. In alignment with lean manufacturing and supply principles, S&OE provides companies a method of checking the pulse of their overall supply situation in order to make critical adjustments for short, mid, and long-term success and viability. And because much of S&OE relies heavily on core industry drivers such as Industry 4.0, digitization, and other technological platforms, companies who embrace S&OE can often see significant enhancements of processes across other touch points of their value chain.

END_OF_DOCUMENT_TOKEN_TO_BE_REPLACED It was the Scottish poet Robert Burns who said it best: “The best laid plans of mice and men often go awry.” This sentiment is perhaps no more true than in today’s global, complex automotive supply chain where demand planning and production programs often shift and change depending on a wide range of variables and elements - everything from the availability of component parts to labor to facility capacity and job scheduling.

But to cut the complexity of mid and long-term planning and supply chain management, planners and managers have a relatively new tool at their disposal: sales and operations execution (S&OE). Coined in the last few years by supply chain industry publication Gartner, S&OE acts as a demand planning supplement or safety net to detect the possibility of bottlenecks or breakdowns in larger-scale planning platforms. This in turn allows planners and managers to create and deploy solutions to these disruptions to enhance each touchpoint of a company’s overall value chain.

END_OF_DOCUMENT_TOKEN_TO_BE_REPLACED

Previous All posts Next 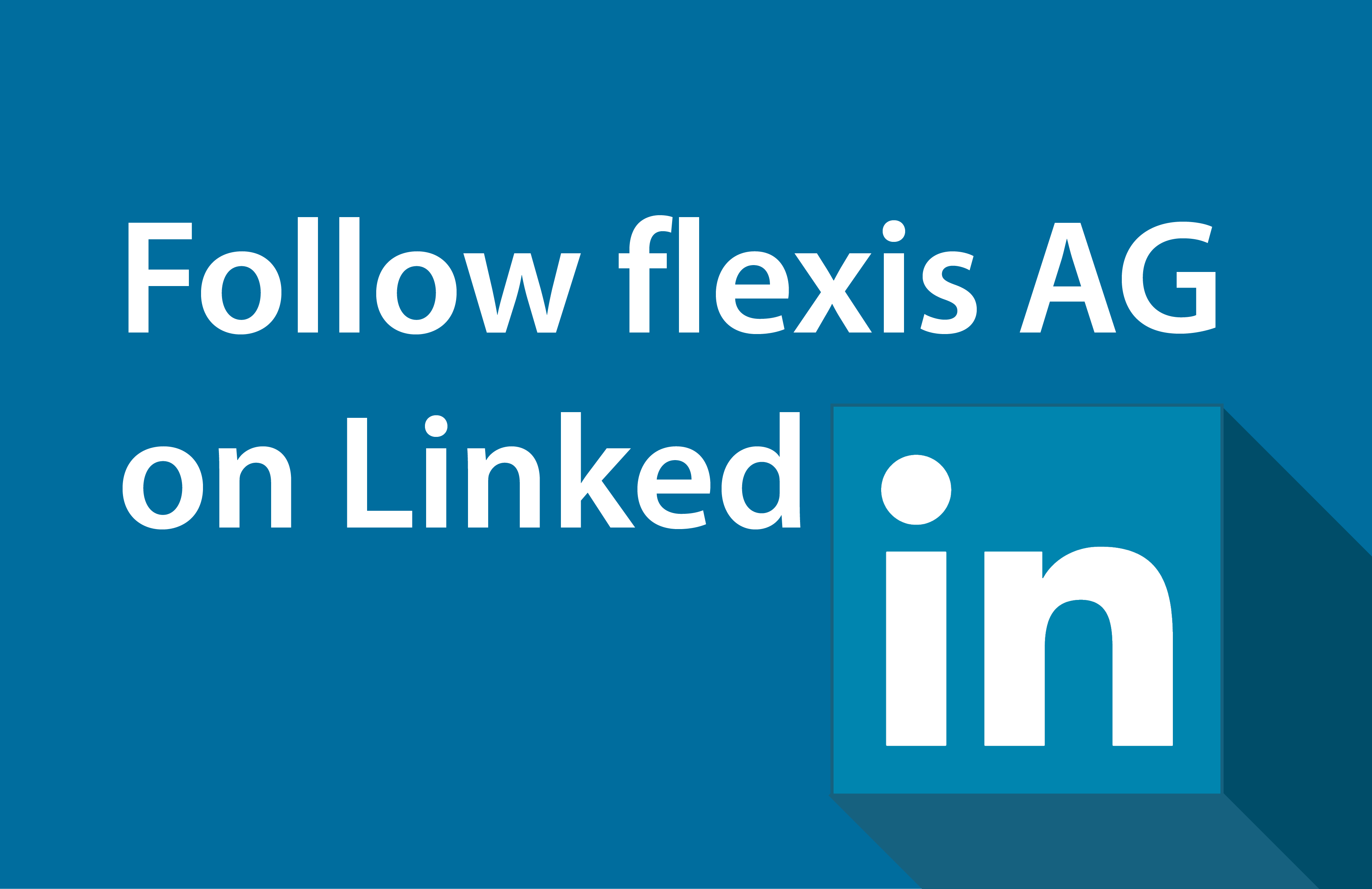 flexis AG is a global leader in supply chain management software. We are dedicated to developing and implementing automated, customer-orientated solutions for the most complex supply chain issues in automotive, manufacturing, and logistics. Find expert discussions on:

Contact flexis today for more information about our products and services.